With a core mission to improve public services and a vision of transforming government through performance, OMB is the Virgin Island’s source of credible, unbiased financial information and management assistance for departments and agencies. We strive to provide greater detail to the public on the annual budget process, information about federal grants, and continuous improvements in agency performance.

Essential to the Governor’s ability to plan & implement his priorities in the U.S. Virgin Islands​

Territory of the virgin islands

The Virgin Islands of the United States are located in the turquoise seas of the Caribbean, approximately sixty (60) miles east of Puerto Rico and one thousand seventy-five (1,075) miles south of Miami, Florida. The Virgin Islands of the United States is an unincorporated territory of the United States. Sixty-eight (68) islands comprise the group; however, three (3) main islands, St. Thomas, St. Croix, and St. John are the most significant. Water Island, which is geographically located within the boundaries of the St. Thomas-St. John District is commonly referred to as the fourth Virgin Island. The Territory is more than one hundred and thirty-three (133.6) square miles and is almost twice the size of Washington, D.C. with territorial waters that stretch over six hundred and three (603.9) square miles into the Atlantic Ocean. The Virgin Islands of the United States is renowned for its white sandy beaches. Magens Bay on the island of St. Thomas and Trunk Bay on the island of St. John are considered among the ten (10) most beautiful beaches in the world (“Popular Trip Ideas and Beach Guide,” Travel Channel).​ 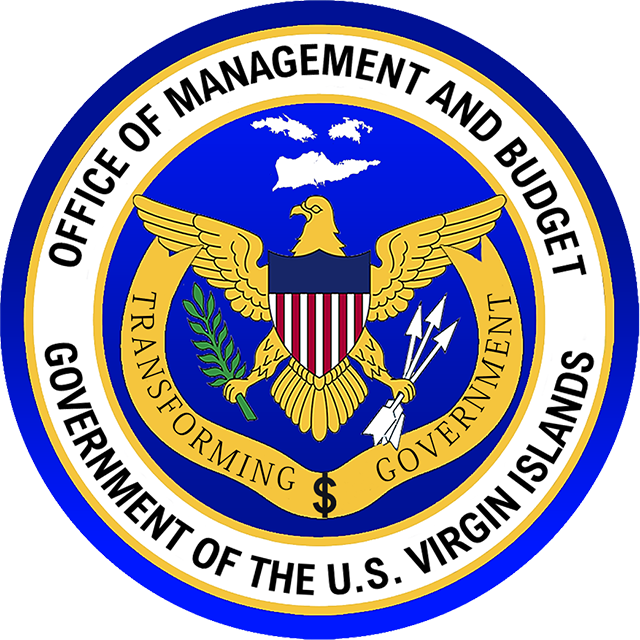 office of management and budget